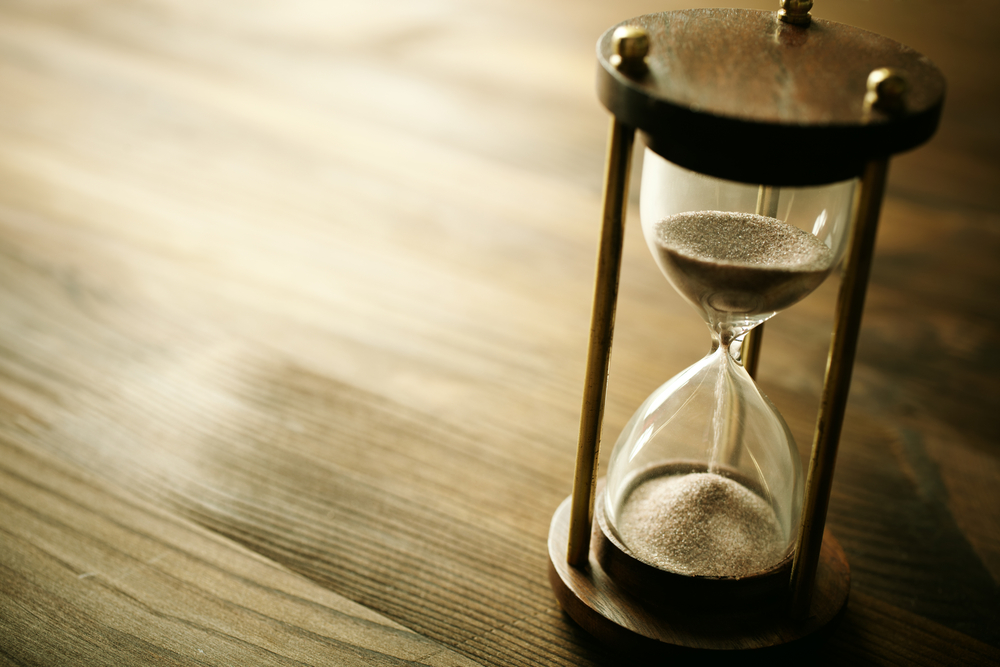 In April of 2015 the news media focused heavy on the riot that happened in Baltimore Maryland.  The riot took place amid the controversy of the killing of an African American man by police during an arrest.  The media coverage would give the impression that the riot was typical of the type of protest which followed the death of Freddie Gray however based on the facts it was not. There were nine days of protest following the death of Freddie Gray. During the peaceful protest a separate incident of violence occurred for about 24 hours.  For the most part the protest were peaceful and we think this should have got more coverage than that one day of violence considering how tolerant the people of West Baltimore have been of the injustices committed by not all but some members of the Baltimore police force.  If you look at the hours involved in this Baltimore event timeline there was about 216 hours of protest, about 24 hours of violence, and about 39000 hours of tolerance by the African American citizens of Baltimore with respect to police injustice.  There are some in the Baltimore community who don’t consider the riot as part of the protest.  The mayor categorized the participants in the riot as “people acting out”, while the president of the city council called them “misguided youth”.  Some in the media called them thugs.  Do you think the media view of the protest slanted toward the violence? Do you think the riot should be considered part of the protest?  What about the image of African Americans in Baltimore….should they be applauded for being so tolerant of the injustices by the police department for so long? Pract The Facts on this issue and tell us what you think.

Click here to Pract The Facts on this issue.

We also have a lesson plan available for teachers and parents that focus on the peaceful protest in Baltimore and how the media chose to focus more on the riot.