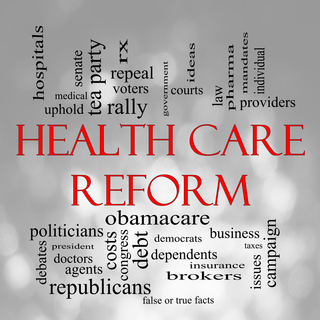 In the United States we spend about 2.9 trillion dollars a year on health care.  That comes to about 9000 dollars per person. There is no question that these cost can become a significant part of an individuals budget and due to these cost many people go without any health care at all.  Politicians on both side of the aisle have promised their constituents that they would come up with legislation to make health care more affordable in the United States.

You need to be a member of Practical Learning Online to add comments!