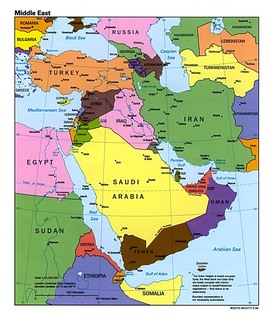 On April 4th 2017 citizens in the province of Idlib Syria were attacked with a deadly gas which was delivered by a bomb.  The United States believes  that the order to use the deadly gas came from the president of the country Bashar al-Assad as part of a long war against rebels in his country who oppose his regime. To further add to the issue Russia who is an ally of Syria has supported the Assad regime in its claim of innocence with respect to this attack thus pitting the two countries in conflict with the United States. The use of chemical weapons violates international law that prohibits the use of these weapons and has caused condemnation and concern by many in the international community including the United Nations. In response to this act the United States bombed the airfield in Syria where they believed the planes that dropped the bones were housed. The real question at this point is what does the United States do next. Do we continue to bomb them…..do we send in ground troops…do we get into another war in the middle east….? We will Pract The Facts on this issue so you will be better informed to make a decision when necessary.

You need to be a member of Practical Learning Online to add comments!